Professor Smart is performed by Todd Victor: physical comedian and juggler with Jest In Time Circus. He has performed in 14 different countries and continues to perform at schools, and festivals throughout the United States.

His fascination with how things work and his love of comedy helps get kids excited about the sciences. He has carefully studied the scientific concepts in the shows with the help of teachers, and scientists. He and his partner Lizette Guy have written and developed this fun science show.

Todd grew up in a family of ten on a farm in Connecticut. He left to study Fine Arts in New York City. He has been studying and performing mime, juggling, and physical comedy since 1980. He graduated with a Bachelor of Fun Arts from Ringling Brothers Barnum & Bailey Clown College. Todd is a chosen member of Marin’s Youth Arts, Performing Arts Roster. He has been an artist/teacher for the William James Prison Arts Project. Todd loves performing, teaching, computers, inventing, juggling, tennis, table tennis, creating one of a kind props for fun-filled shows, and he loves his wife, Lizette.

Lizette started performing at the age of 6 in a Hollywood movie, “So This Is Paris,” She spent the rest of her childhood acting out movies in her backyard and most of her adult life creating incredible drama in her real life relationships. It was not until she discovered clowning that she found a place to play out her dramatic intensity. “The more honest I am about myself and show the audience, the more they laugh. The fool’ is the unmasked human.” Her French Canadian background has been influential in creating her strong zany character.

When Lizette is not performing or creating material for shows she is a teacher, a former psychotherapist and creative play facilitator. “My inspiration comes in the midst of collaborating with others in the spirit of play.” She teaches clown character development for adults and facilitates laughter workshops. Lizette has had to give up her private psychotherapy practice because of a thriving performing career as an comic entertainer. Along with Lizette’s creativity in theater, she is an avid painter, expressive arts photographer and facilitates Conflict Resolution Workshops in jails and prisons.

I know deep in my heart that I am a success when a child comes up after the show, shakes my hand and says, “You’re funny!” 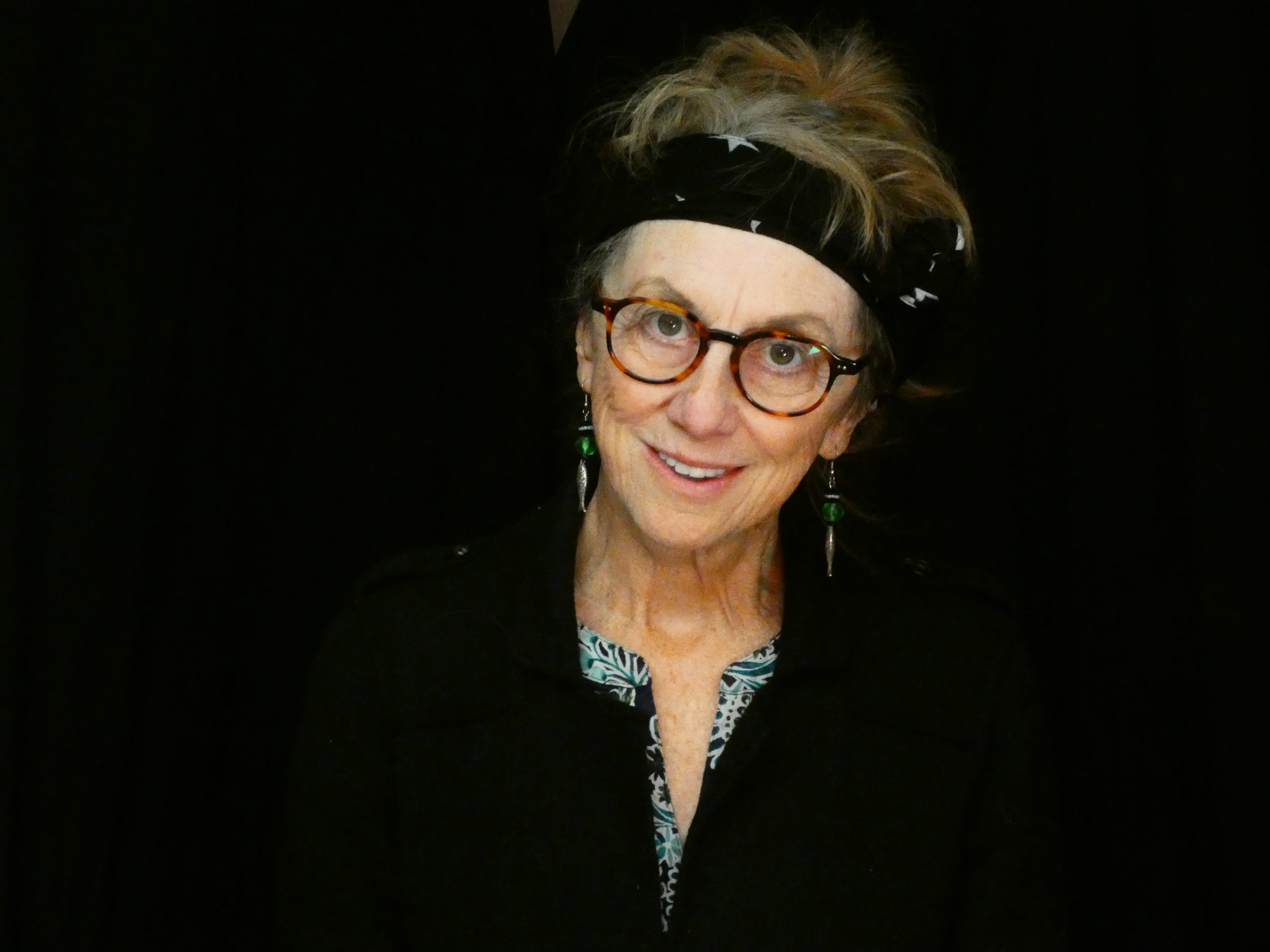 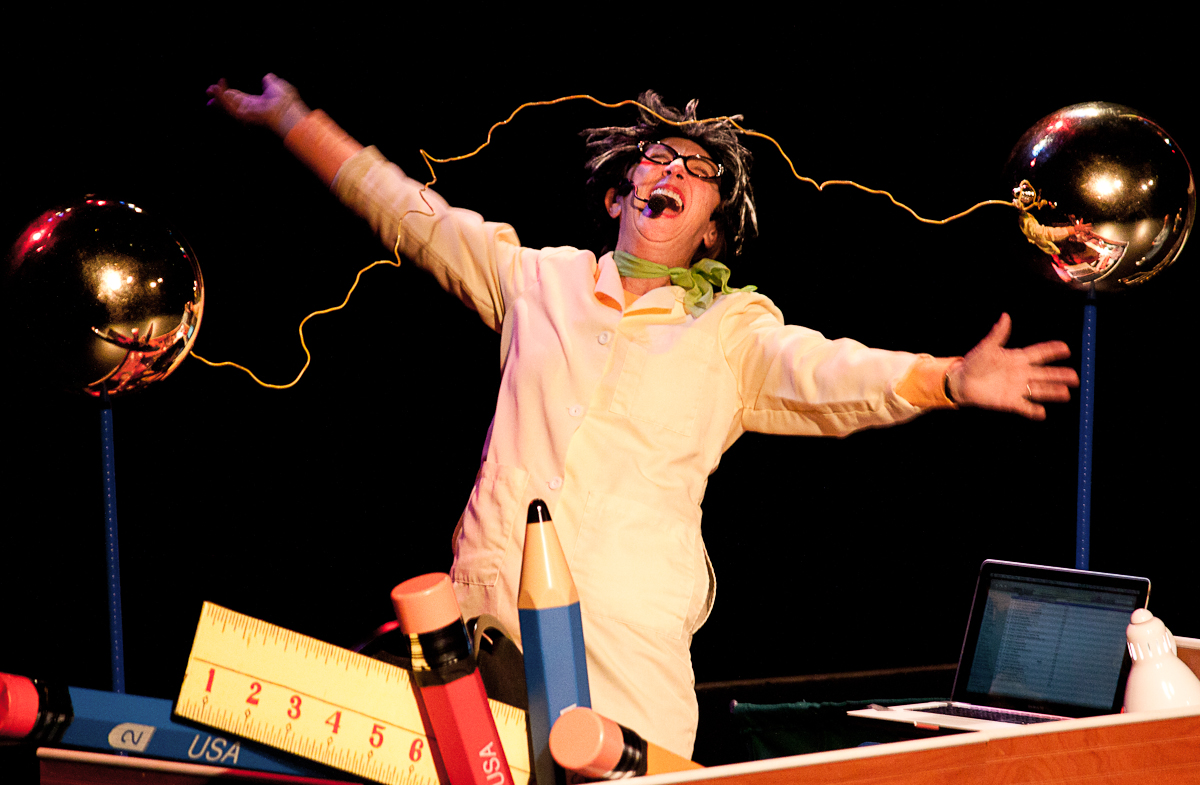